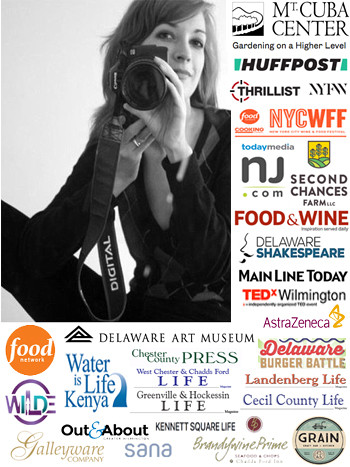 I attended the Savannah College of Art and Design for illustration, filmmaking and a minor in creative writing. Following college, for a period of 3 years I traveled to every US major city that had a mass transportation system with my former position at the US Department of Transportation in Washington, DC.  An assignment placed me a few blocks from the World Trade Center towers in downtown NYC on 9/11/01. A series of film photographs I subsequently took were published in a book as part of a larger collection by Harper-Collins and raised money for the NYC Firefighters Victims’ Burn Center. US Dep’t of Transportation Secretary Norman Y. Mineta honored me with a certificate of Outstanding Achievement. My photographs went on a year-long 9-city national tour before being inducted into the NY Public Library for permanent archive in 2004.

Since leaving the government sector behind in Washington, DC mid-2003, I have been a US-based still + motion photographer and writer, researcher, and essayist for a range of publications. In late April of 2018, I delivered a TEDx talk on the power of the handwritten letter and founded a letter-writing foundation. I also freelanced working on social media outreach plans for a variety of organizations. From 2017-2019, I became the social media engagement expert and ran SEO campaigns for TEDxWilmington in Delaware (a city of 70,000 residents) and contributed to the increase in YouTube views from 200,000 to 28M, expanding our reach from local to international over the course of 2 years.

In the wake of a global pandemic in March of 2020, I switched my focus to misinformation and disinformation research and the climate crisis. I am currently based outside of Philadelphia where I advocate for climate change as part of Al Gore’s Climate Reality Leadership Project, volunteer with Big Brothers and Big Sisters of America and co-produce a twice-weekly 28-part virtual series with TEDxVail (Colorado) in a limited partnership with TEDx organizations in 3 other countries to culminate with an international initiative through TED on climate change activation which will take place in October. I also joined the Reality Team startup project in an effort to counter disinformation campaigns during a crucial year with direct truth and fact-checked, evidence-based research.

For fun, I’ve had a weekly deep-dive film review segment on a global podcast for a couple of years, I’ve done voiceover work for XM Satellite Radio and other projects, I plunk around on the piano, study about tequilas, viticulture, psychology, art history, foreign language, and quantum physics, pet all the animals I can get my hands on, hop into the cockpit as often as possible, write letters to loved ones, meditate, do some yoga, listen to music, enjoy oysters when I can find them this year, ogle houseboats for sale on Zillow, take long mind-soothing walks amongst trees (my favorite Beings on earth), indulge in my ex pat ideation, and amongst other things, do Japanese silk bookbinding.

Come say hi to me on Instagram: @Alessandra_Official or drop me a line at: [email protected]

Feel free to connect with me on LinkedIn: http://linkedin.com/in/alessandra11